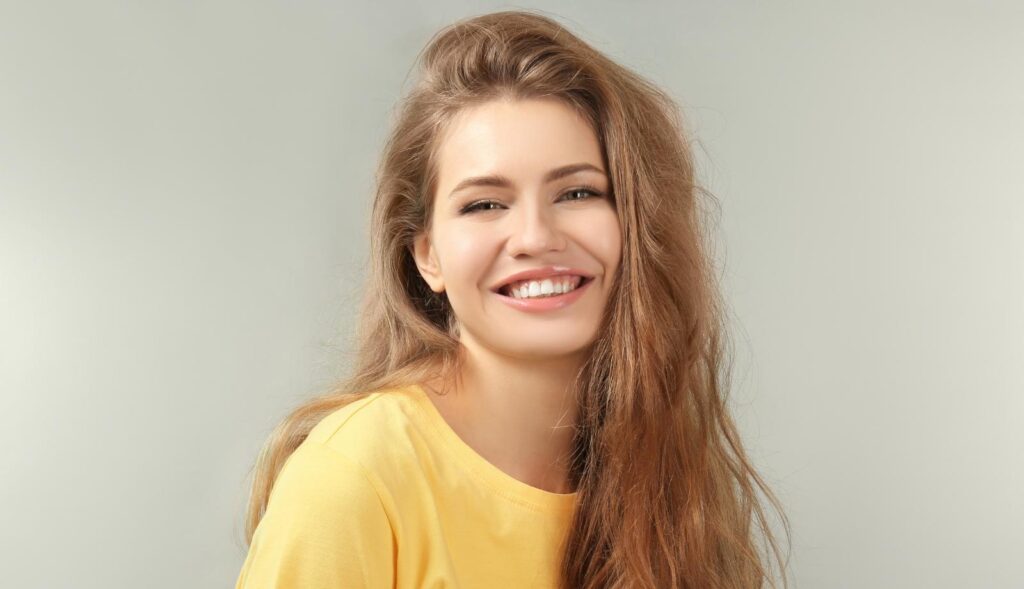 The amount of space in your airway impacts how well you breathe throughout the day and while sleeping.

Sleep disorders and breathing conditions (dysfunctional breathing) are serious problems affecting every aspect of your health – mental, physical and emotional.

Evolution of the human mouth

The evolution of the human mouth is interesting. Human teeth were originally simple conical structures, similar to those of reptiles and amphibians. As time went on we developed bicuspid teeth, teeth with two cusps. And then teeth evolved to have three cusps, the trigon, and then four cusps, the talon. Modern human teeth have five cusps.

We now have the biggest teeth in human history, an increased number of teeth, more cusps on our teeth, and the thickest enamel compared to our body size. Yet why are our jaws so small and the vast majority of people in society have teeth crowding?

A potential problem leading to smaller jaws could be due to the fact we live in a privileged society where our children have good dental health exposure. At the first sign of a problem, the dentist will refer the child to an orthodontist.

If the teeth are crooked, some of the molars and the wisdom teeth are removed, reducing the number of teeth our jaws need to accommodate. Unfortunately, the size of the jaw is reduced at the same time.

Do you have space in your mouth for all 32 teeth?

Humans have evolved to have thirty-two teeth. Depending on which studies you read, it is estimated only ten to thirty per cent of people living in the modern world have space in their mouths for all thirty-two teeth!

Interestingly, most of the people who do have space for all thirty-two teeth live in less developed countries or less sophisticated societies where there’s less refinement of food; where the diet is less refined and more fibrous.

A large part of the picture behind dementia and conditions such as Alzheimer’s Disease and multiple sclerosis is the airway, breathing and sleep.

Most people don’t give much thought to breathing as it’s mostly unconscious. That said, it is important to know how to use your airway properly.

There are a number of factors working together to maintain a healthy airway:

Muscle tone and pressure differential are closely related. If you have a good muscle tone in the airway, your airway is less likely to collapse. But, if you lose muscle tone, which is common as we age, the pressure differential doesn’t have to vary very much for the airway to collapse in on itself. The solution is to train the muscles as you would larger muscles when you go to the gym.

Epigenetics and how your genes are expressed are critical for overall health. When it comes to oral health, epigenetics is equally important. Instead of the signal being chemical in nature, it is mechanical.

The human oral structure has very specific functions: swallowing, speech, breathing, and chewing. We have to be very well aligned in terms of what’s in our mouth, what pressure is being exerted and what effect it’s going to have. Every time something enters the mouth or touches the teeth is a signal.

The potential for change in the structure and function of the oral cavity and the airways lies in the stem cells concentrated in the sutures between the bones of the skull. They have stretch-sensitive genes. When stem cells get a signal – a minute stretch or a vibration – the first thing they do is divide and make new tissue such as bone.

Why the size of our mouth matters for full-body health

When you delve a little deeper into the mechanics of breathing and all of the intricate structures playing a role in breathing properly, it is clear we must learn how to use our breathing apparatus the way they were designed to be used.

The airway is formed from the structure of the facial bones and how you breathe – through your mouth or through your nose. The mouth of modern human beings doesn’t have enough space to accommodate all thirty-two of the teeth we have evolved to have. It is not only our teeth suffering from a lack of space, but our airway is also impacted, resulting in breathing disorders such as snoring and sleep apnea.

A knock-on effect of poor breathing is poor sleep. And the result of poor sleep is poor health. You can explore sleep further with simple steps for improving your sleep and our 10 Sleep tips for a consistently good night’s sleep.

For you to reach your full health potential you must address any underlying breathing problems. Correct the structure of craniofacial bones, improve the tone of the muscles, and breathe through your nose to enhance the structure and function of the airways.

Only then will you be able to resolve your sleep issues and improve your physical and mental health.

For some more info, check out our health insights on the importance of breathing and how to breathe well.

Articles like this are a part of the Unstress Health program, providing you with a wealth of information to help you take control of your health through simple and sustainable steps. 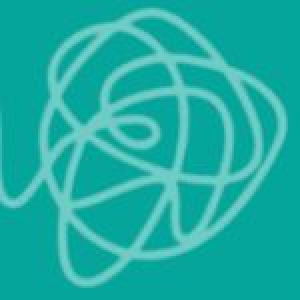 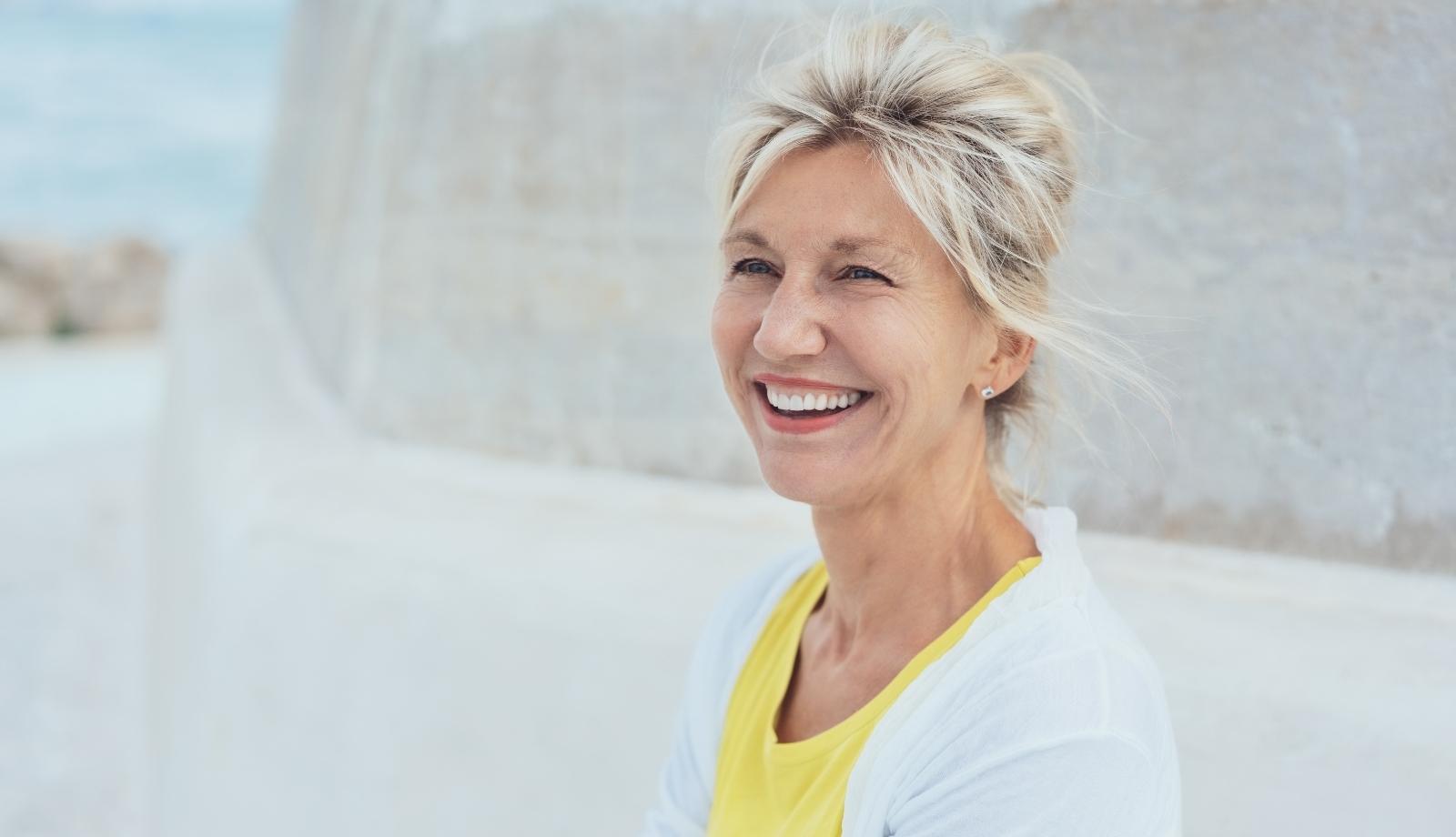 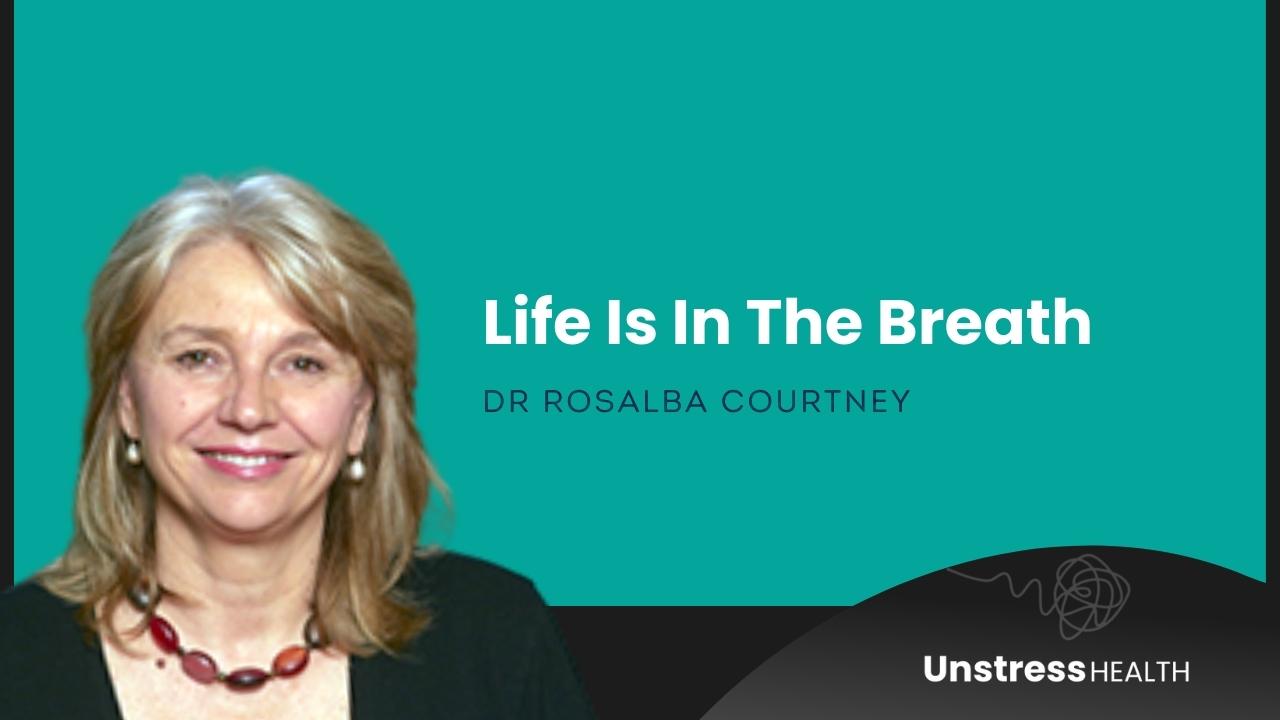 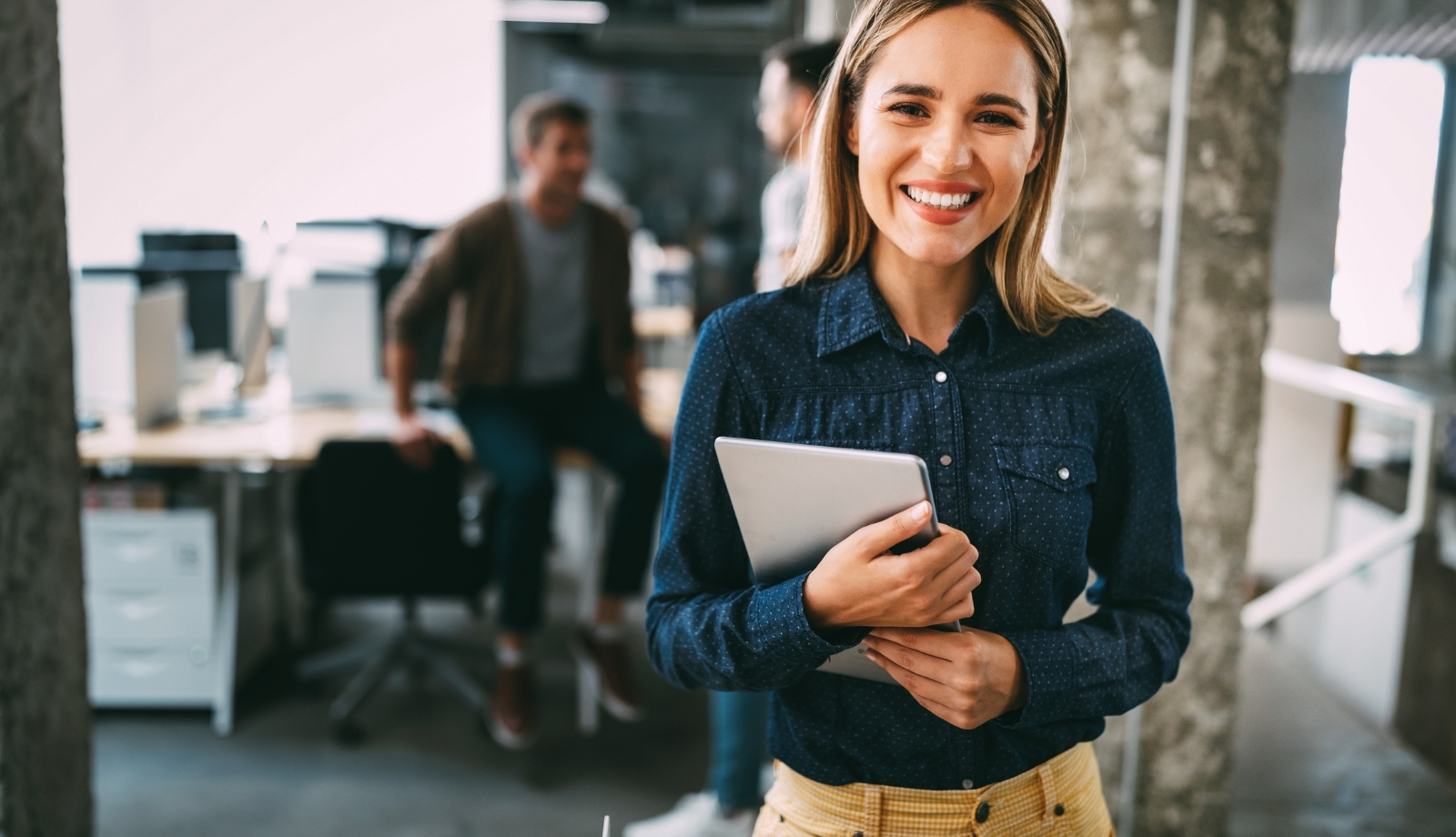 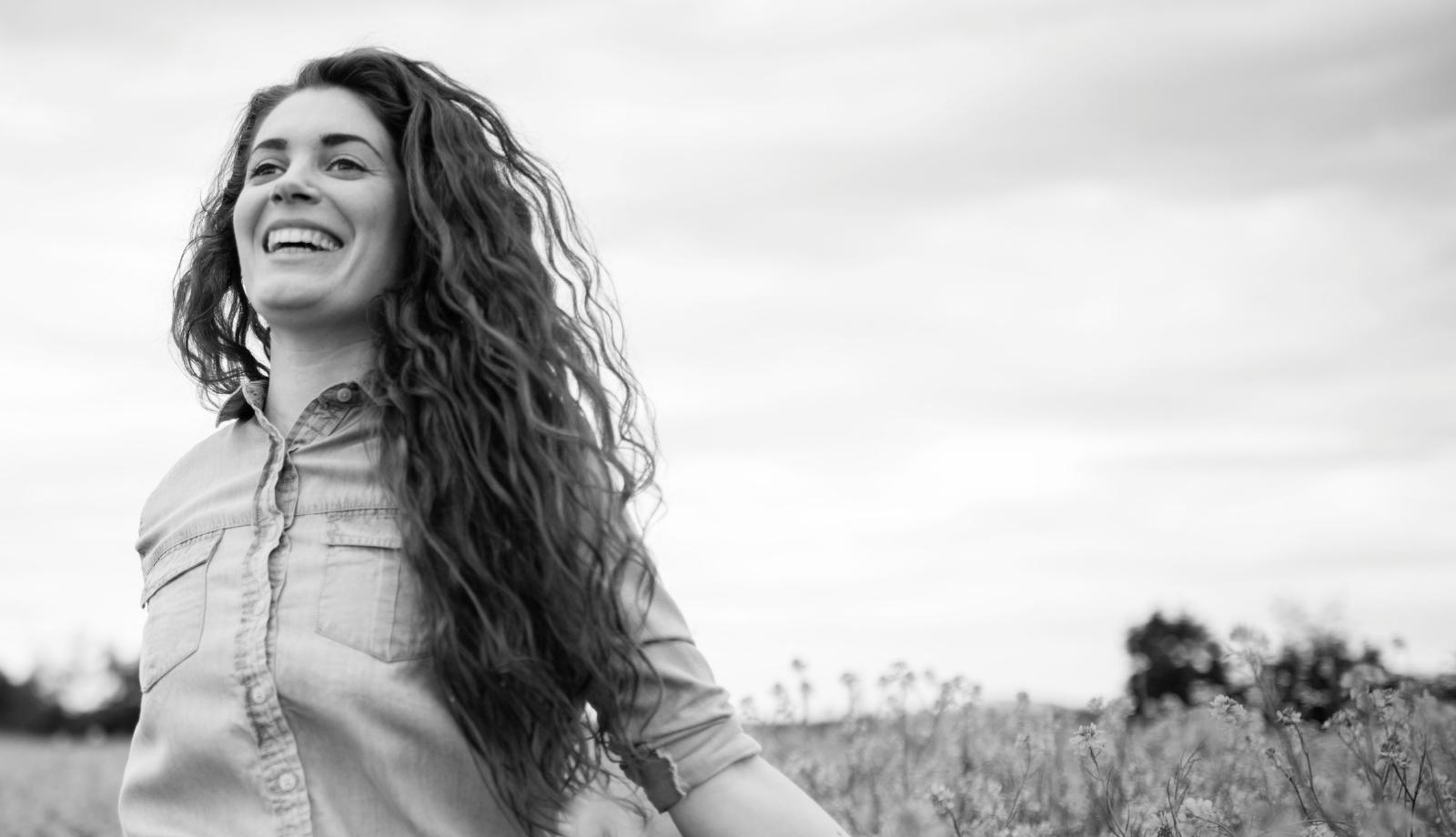